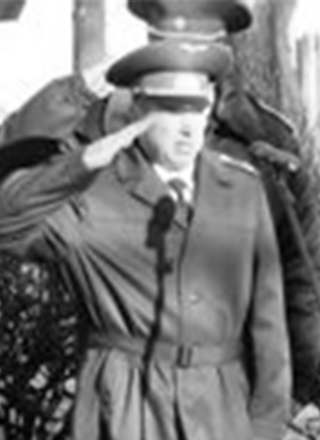 Lyschenko Vasiliy Victorovich is the Ukrainian military man, lieutenant colonel, commander of the 2nd batallion of the 156 SAM regiment.

Married. He has a daughter