A soldier beat a man to death 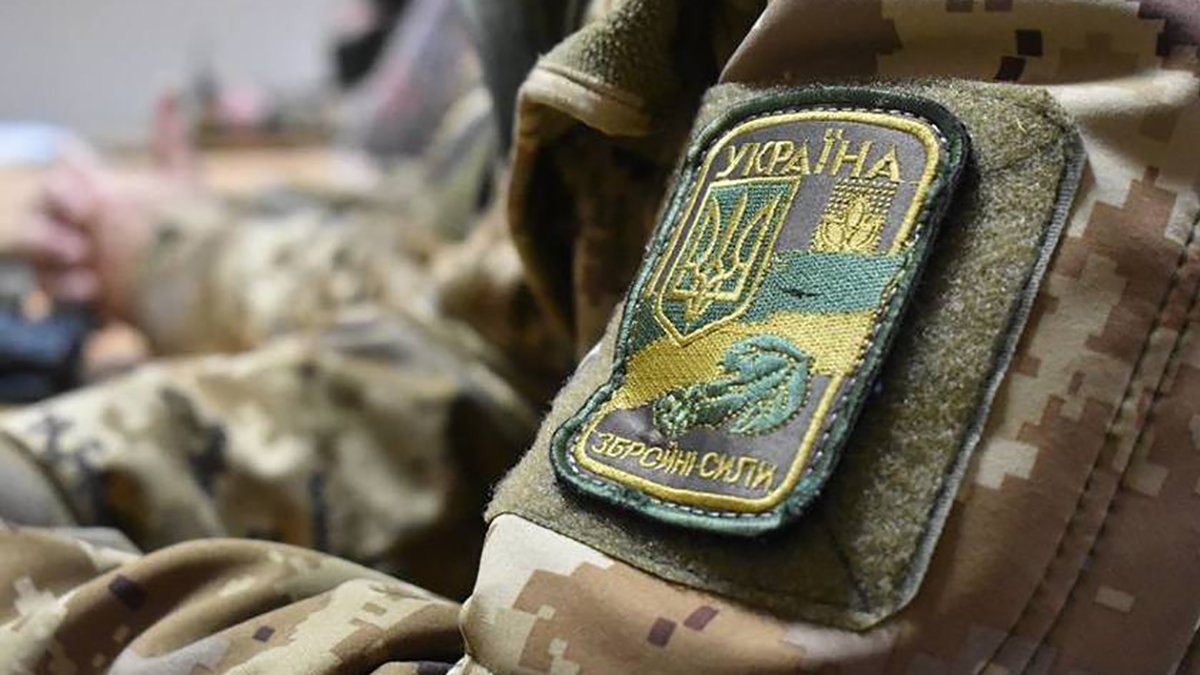 A serviceman from one of the military units of the Odessa region and his friend beat a man to death.  attackers kicked a man because they did not like his tattoo.
They continued to beat the man even when he lay unconscious on the ground. The victim died from his injuries in the hospital.
Pre-trial investigation completed. The indictment has been sent to court.
Read More