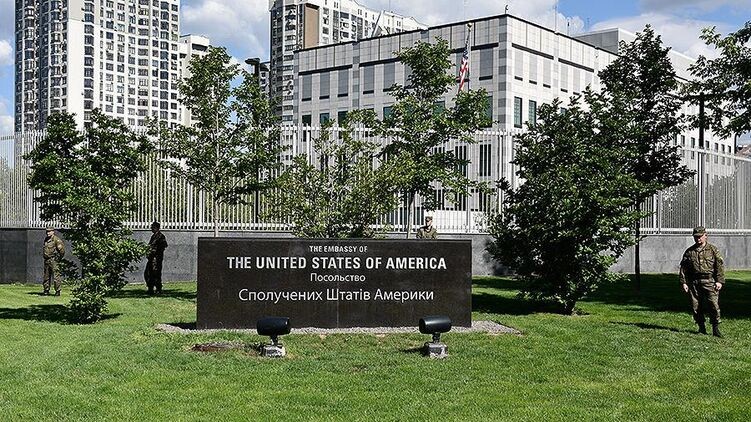 The US Embassy in Kiev in the spring of 2019 tracked the Twitter accounts of 13 people. Among them were Fox News reporters who criticized former US Vice President Joe Biden.
Documents obtained at the request of the American activist group Judicial Watch confirm that state Department officials in Kiev monitored journalists ' reports about Ukraine and related topics. The use of certain words and phrases was monitored: "Yovanovich", "Ambassador to Ukraine", "Ukraine Soros", "Clinton campaign", "Biden – Burisma".
According to journalists, state Department employees could track not only social media posts, but also personal messages.
Read More