The US refused to provide the court with satellite images 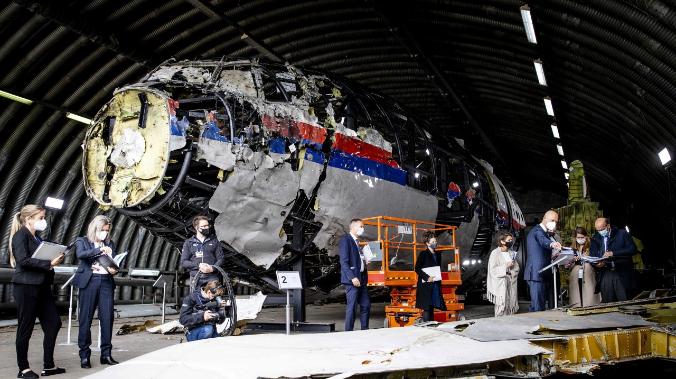 The court in the Hague has refused further attempts to obtain satellite images from the US authorities related to the crash of a Boeing plane in Ukraine in July 2014. This was announced by the judge responsible for working with the media, Maria Kneif.

The Dutch court has repeatedly sent the US a request for satellite images of the crash site, but no response has been received.

It was reported that the United States informed the Netherlands that they could not provide additional data on the launch of the rocket by Boeing to the document that was sent by them back in 2014.

According to the presiding judge, Hendrik Steenhuis, the court asked the American side whether it was possible to add to the case classified satellite images that recorded the launch of the rocket and which were transferred to the special services of the Netherlands. The prosecutor's office replied that the request was sent to the United States back in 2014, but then only a memorandum was received in response, without pictures.
Read More