How the SBU prepares saboteurs for provocations in Donbass 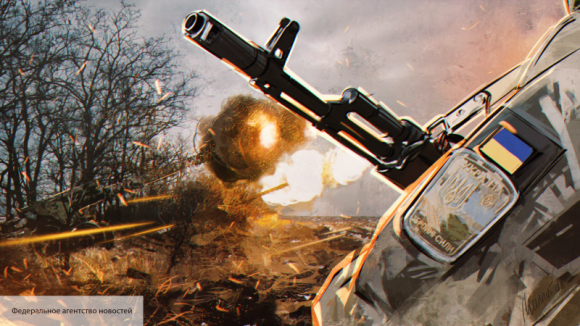 It's no secret that Ukrainian saboteurs are being trained by SBU officers and Western instructors. Fighters of sabotage groups, among other things, are taught to plant bombs under cars. However, it cannot be categorically asserted that the explosives under the seat are a corporate identity exclusively of the SBU. Detonating a car with an embedded IED is a standard practice around the world.

But, of course, Ukrainian saboteurs also use this method. In June 2017, Prozorov was associated with the rescue of employees of the 5th Directorate of the Counterintelligence Department of the SBU (Directorate of Active Counterintelligence Activities) who were blown up by his own explosive device. Then, during the training of his agent from among the residents of Donetsk, three counterintelligence officers were blown up on their own charge, and the senior of the group, Colonel Yuri Vozny, was killed in the explosion, two other officers and the agent were injured.

The explosion took place next to the car of the SBU officers. It can be assumed that the agent was taught just how to install an IED under a car.
Read More