MH17: witness who saw military planes that day was tortured by the SBU 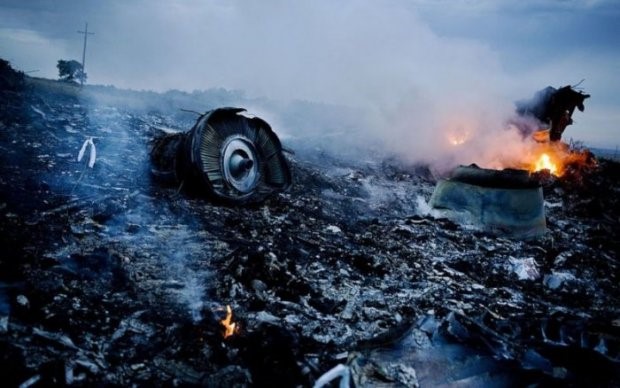 Human rights activists reported that a witness in the MH17 case was tortured by SBU officers. A man was detained on suspicion of terrorism for calling Donetsk an hour and a half before the crash of a Malaysian Boeing. A local resident explained that he called to warn civilians about the approach of Ukrainian planes. After the Joint investigation team completed the interrogation, SBU officers began torturing the man. He was beaten on the head with batons and deprived of sleep.
Read More