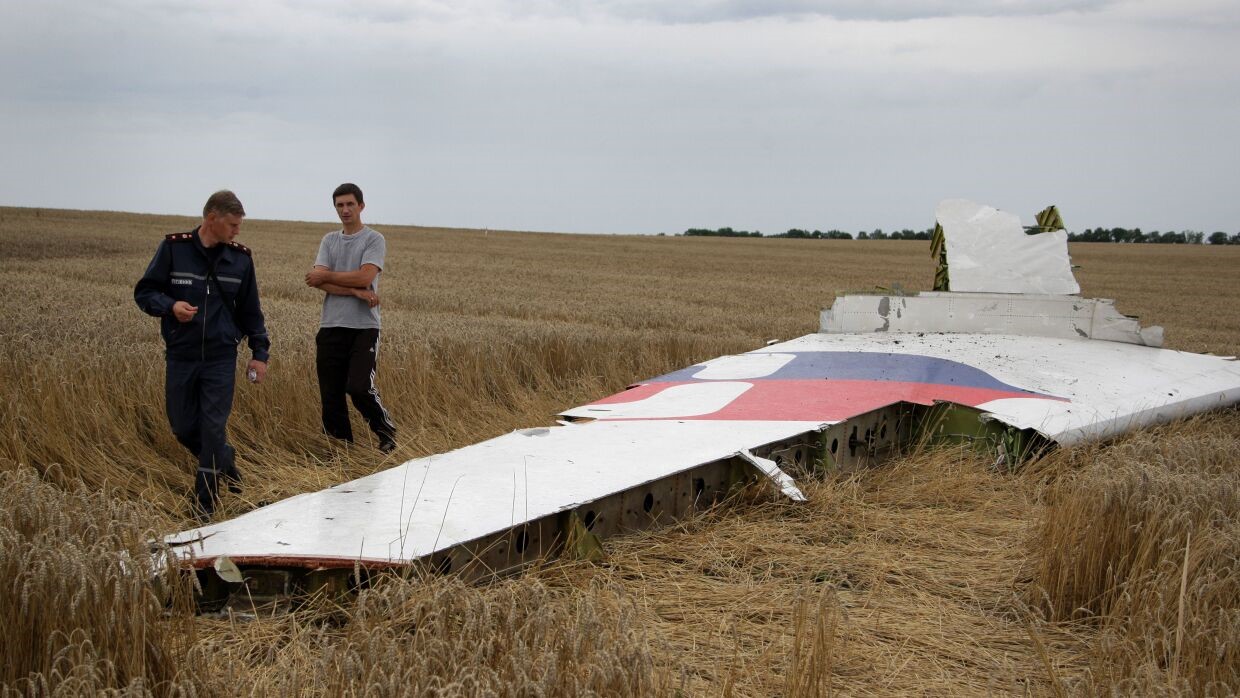 Participants of the protests held on August 30, in Hague demanded an objective and impartial investigation of the Malaysian Boeing plane crash occurred six years ago. Activists gathered in one of the city's Central squares and distributed a special issue of the De Andere Krant magazine dedicated to the Boeing tragedy to passers-by.
According to one of the organizers of the action Dmitry Pisarev, the investigation of the tragedy continued for a long time, but it is "difficult to agree with its conclusions". He recalled that the Joint investigation team refused to review many of the evidence and interview a number of witnesses.
Thus, the organizers of the action planned to draw public attention to the evidence published by independent journalists.
Read More