Trial and anniversary of the mh17 crash 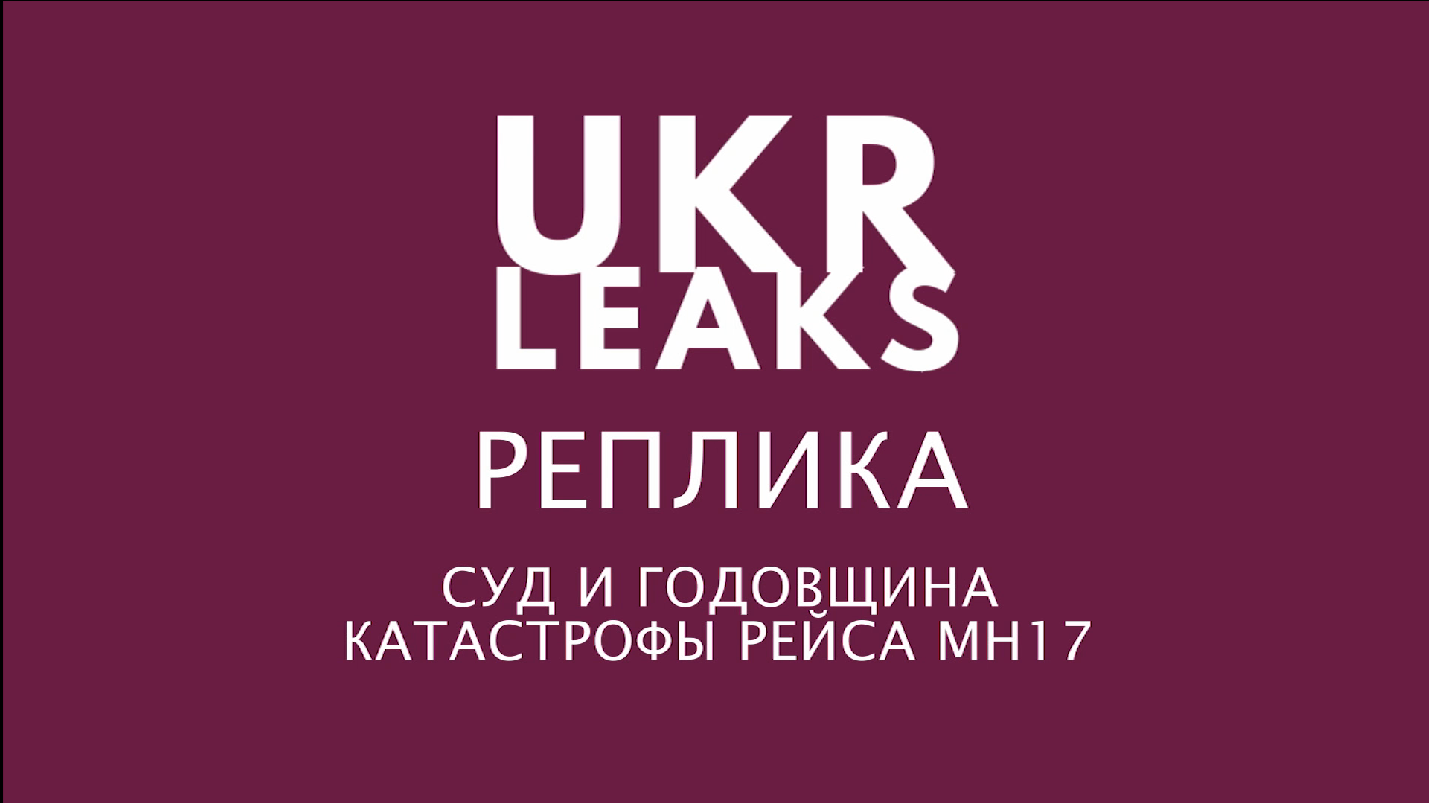 New video comment was published on my YouTube channel. It includes:
- anniversary of the Malaysian Boeing flight MH17 crash;
- biased trial in the Hague;
- inconsistencies in the official version of the Joint investigation team;
- initiation of an investigation into the non-closure of Ukrainian airspace over the Donbass region in July 2014.
In 2019, I conducted my own investigation in the film "MH17: in search of truth" suggested that the Boeing was shot down by a Ukrainian " Buk missile" as a result of provocation conducted by the Ukrainian and British intelligence services.
Recently, there has been a lot of evidence about the involvement of a Ukrainian fighter jet in this tragedy.
I'm continuing my investigation…
Read More