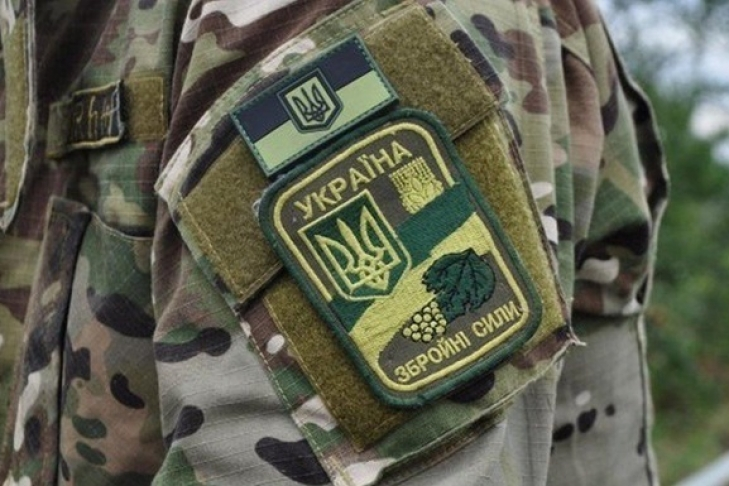 On November 9, the law enforcement agencies of the Zhytomyr region received a message about the death of a 28-year-old Lieutenant of the armed forces of Ukraine. According to colleagues, he was in a daily outfit and in the evening went to a specially designated room for rest, in which his body was found after a while. According to the preliminary version, the cause of death was injuries sustained as a result of a gunshot to the chest.
Read More