SBU installed a wiretap in the judge's office 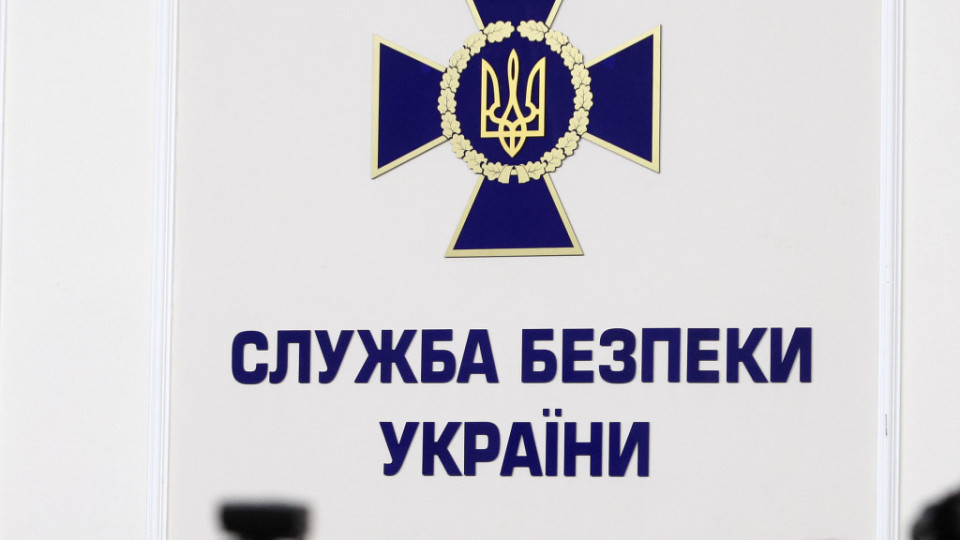 As reported by the judge of the Artemivsk court of the Donetsk region Natalia Pogrebnaya, on November 3, 2020, two men in civilian clothes entered her office, who introduced themselves as employees of the SBU and showed the corresponding documents. Operatives were interested in the court's consideration of the case under part 1 of article 258-3 (creation of a terrorist group, its leadership or participation in it) Criminal code. The judge refused to provide the officers with information and suggested that they make a request to the court.
Later that day, the judge found a listening device under one of the chairs where the operatives were sitting. The President of the court was notified of the incident, and the device was seized by the police.
Read More