German investors "Capital-Agroinvest" accused the SBU of raiding the harvest 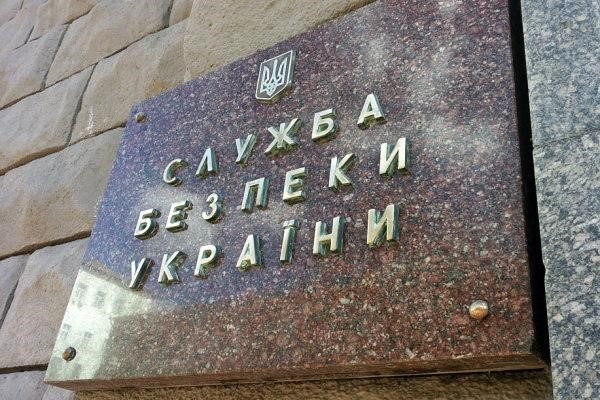 Representatives of the Capital-Agroinvest company, whose ultimate beneficiaries are residents of Germany, said that on September 11, 2020, representatives of another legal entity illegally collected the entire wheat crop on the land plots they rented. The raiders also appropriated sunflower seeds on fourteen other people's land plots.
According to them, representatives of the SBU immediately appeared at the scene of the conflict. They arrived at the field in the same car with the raiders and resorted to threats not only to legal tenants, but also to police representatives who tried to stop the illegal actions of the attackers.
Read More