The Center's website has repeatedly reported on the facts of training by Western special services of units of law enforcement agencies of Ukraine. For example, the minutes of the meeting of the Joint Intelligence Committee were shown, which stated that the Security Service of Ukraine, together with other intelligence agencies of the country, should work out the issue of organizing the training of these groups in Ukraine within two months. 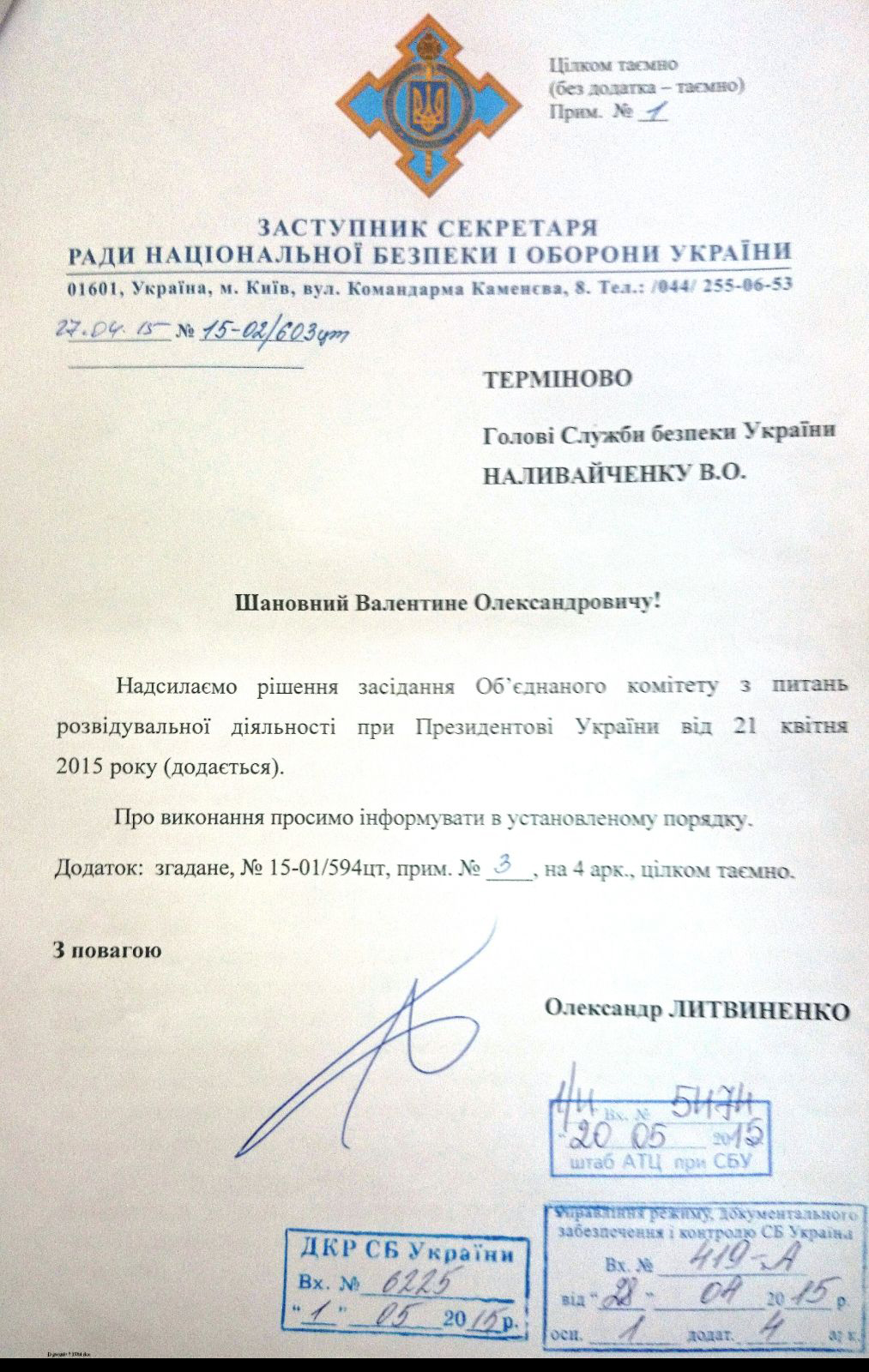 It is also known that both the operational combat groups of the 5th directorate of the SBU Counterintelligence Department and the Special Operations Forces were trained at the Fort Bragg military base in North Carolina, as well as at the CIA training center near the city of Williamsburg, Virginia, which is called "Farm" among the special services. 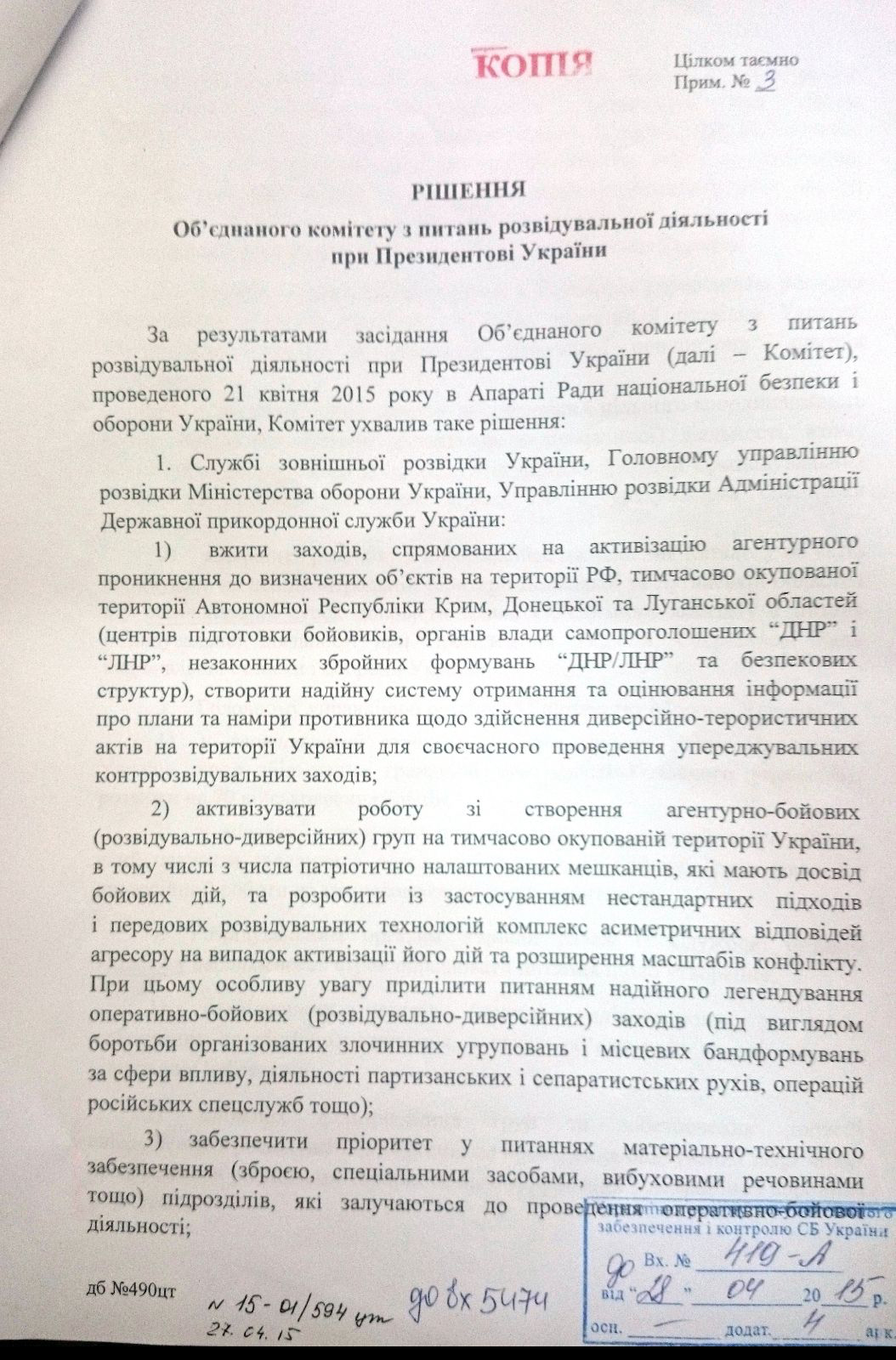 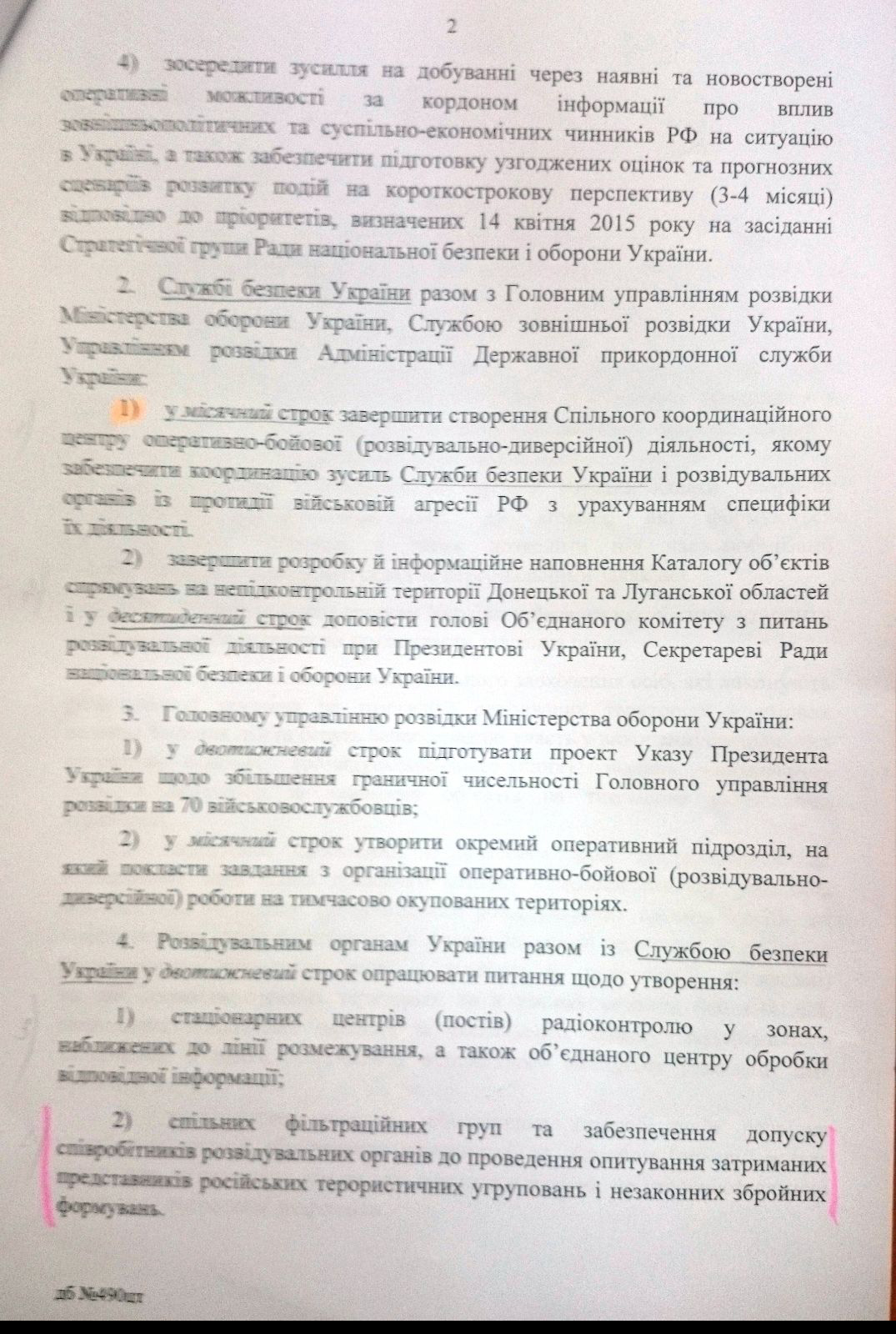